THE ANNUAL EVENT FOR CLASSIC FILM PROFESSIONALS FROM AROUND THE WORLD

The festival Lumière initiated in 2013 the first and only classic film market in the world.

The MFC: an incubator for projects, networking and business
A unique place, tailored to professionals, for both formal meetings (stands, meeting rooms) and informal gatherings (brunches, cocktail receptions). Symposiums and debates to discuss changes and challenges, roundtables to address practical matters, case studies to encourage the sharing of experiences, and a meeting for distributors of heritage films to discover upcoming releases. 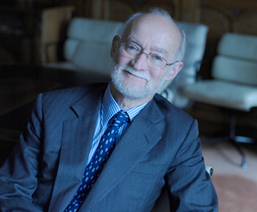 After working for the Compagnie Internationale pour l’Informatique (CII) and Morgan Stanley, he became CEO and then Chairman and CEO of Gaumont in 1975 before being appointed Chairman in 2004. He is highly involved in the defense of film heritage.

REGISTRATIONS ARE OPEN:
>> GET ACCREDITED NOW! 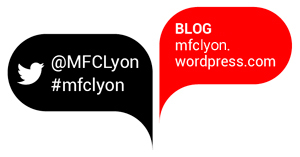 The Market is made possible by the